In April 1979, Sertco Industries, Inc. was incorporated for the purpose of general manufacturing and assembly as well as sales of machined parts. Operations began using the latest CNC machinery available at the time. Sertco was among the first aerospace machine shops to use one-hundred percent CNC machines, when manual milling machines were still the norm. Customers included Cessna, McDonnell Douglas, Boeing, the United States Department of Defense and others.

The nine original CNC vertical mills are long gone and the business product base has changed, but the concept of total CNC machinery is still the basis of operation. The latest equipment continues to provide Sertco with the advantage needed to produce a high quality compressor widely used in gas production today. 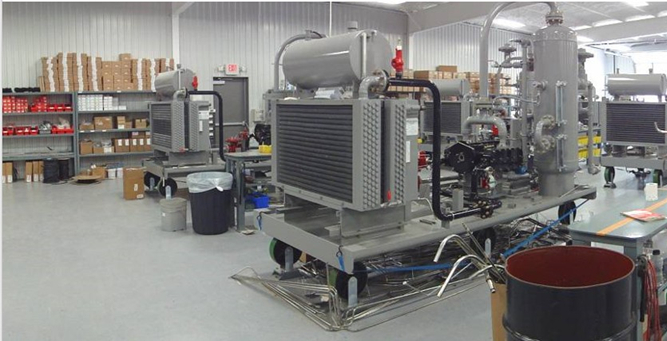 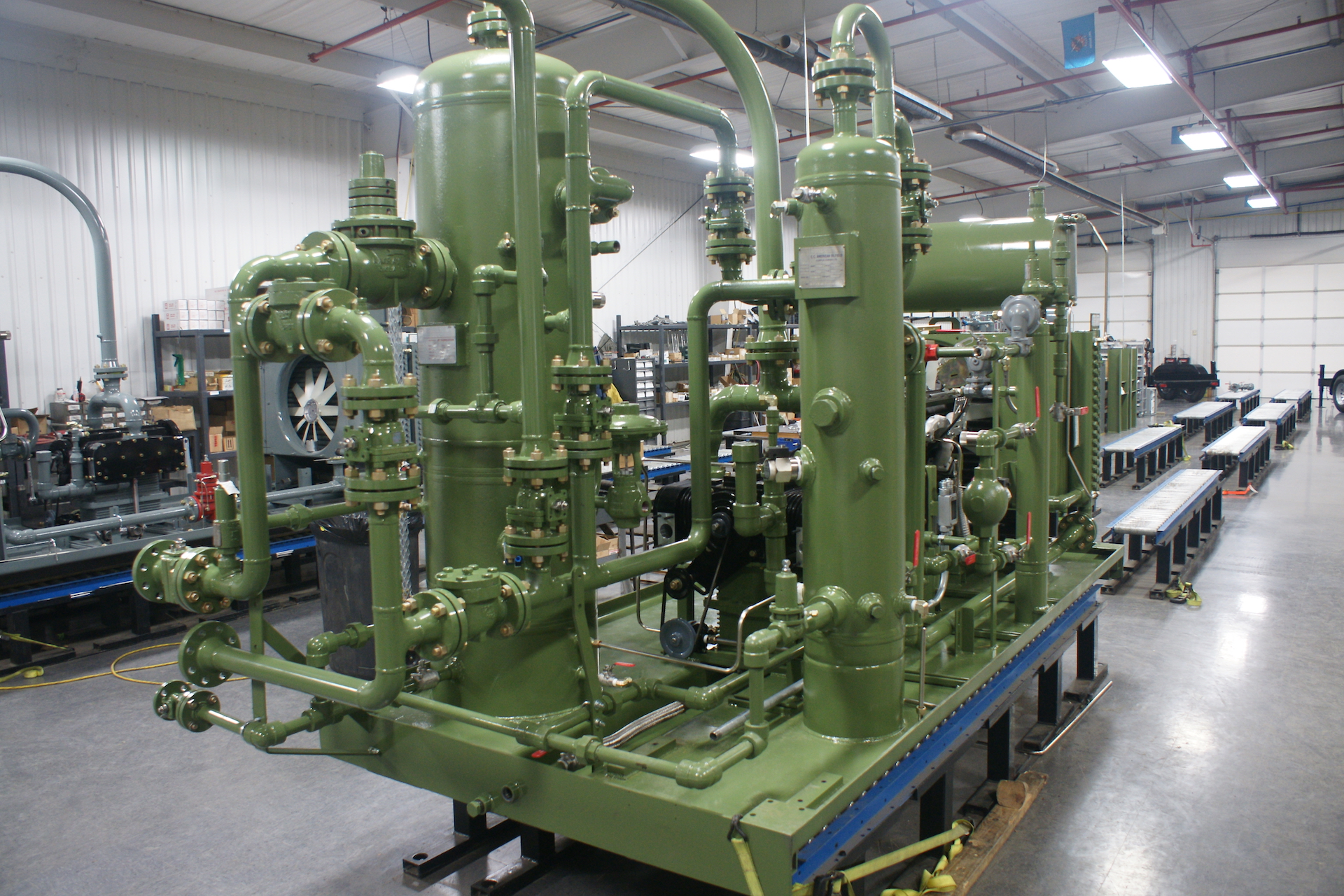 In May of 1984, Sertco took the aerospace manufacturing process into the high performance motorcycle racing world. Sertco developed an improved motorcycle engine cylinder for race applications that increased the reliability and maximum displacement available to racers.

Following the ‘big block,’ Sertco developed a shock absorbing rear sprocket that drastically reduced transmission breakage. Known to racers the world over as the ‘torsion sprocket,’ it received the “Murdoch Award” in 1993 as the year’s most significant new product in the sport of motorcycle racing.

The methods developed to support the aerospace and high-performance race industries in Sertco’s early history led to the formation of the energy division in late 1997 which has today become Sertco’s main focus. The application of the technology from these industries was deployed in the development of a reciprocating natural gas compressor. The solutions offered are less expensive to purchase and maintain than any comparable models currently available. This represents a significant cost savings to small and medium size natural gas producers. To date, millions of hours of continuous service have been logged by Sertco compressors. 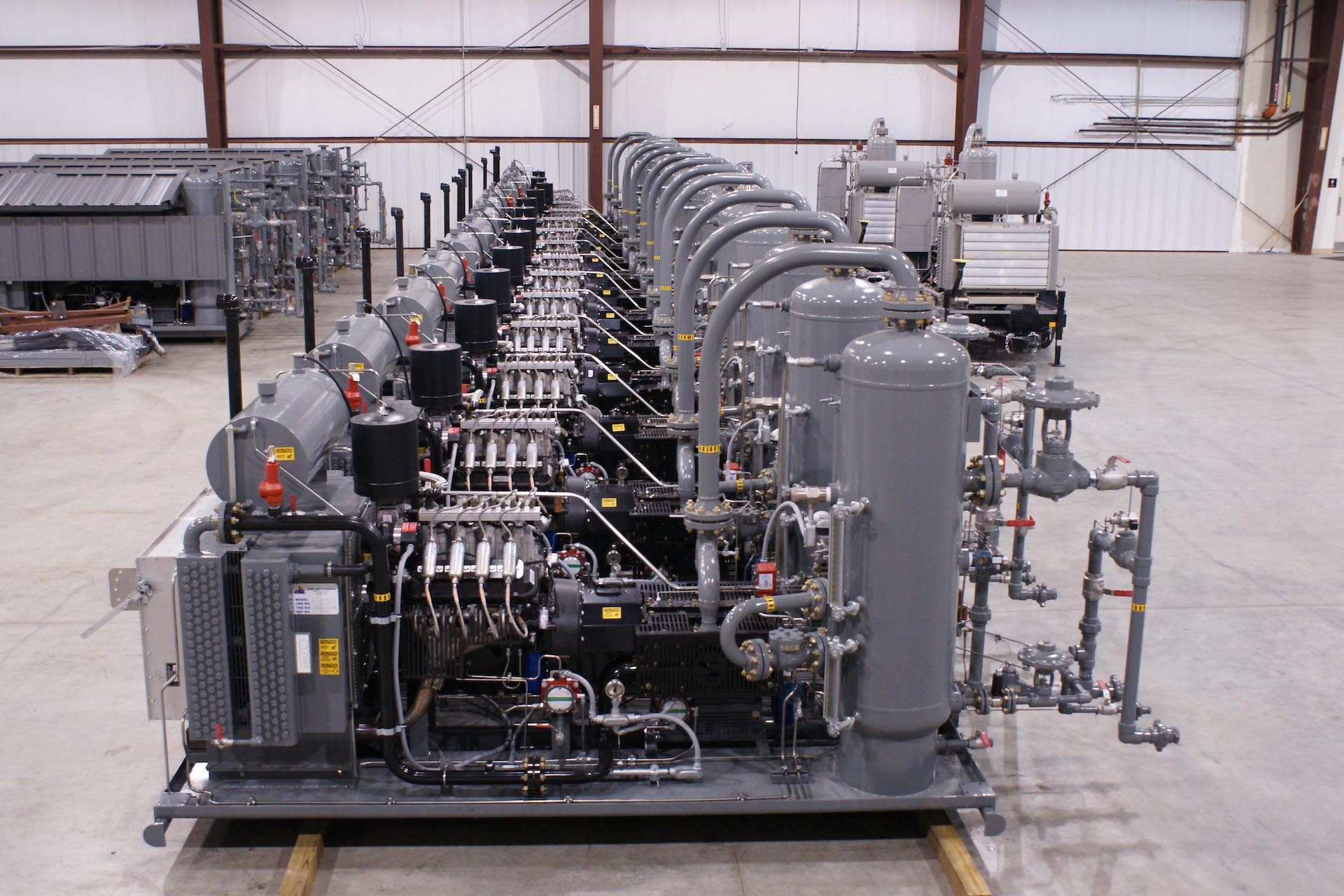 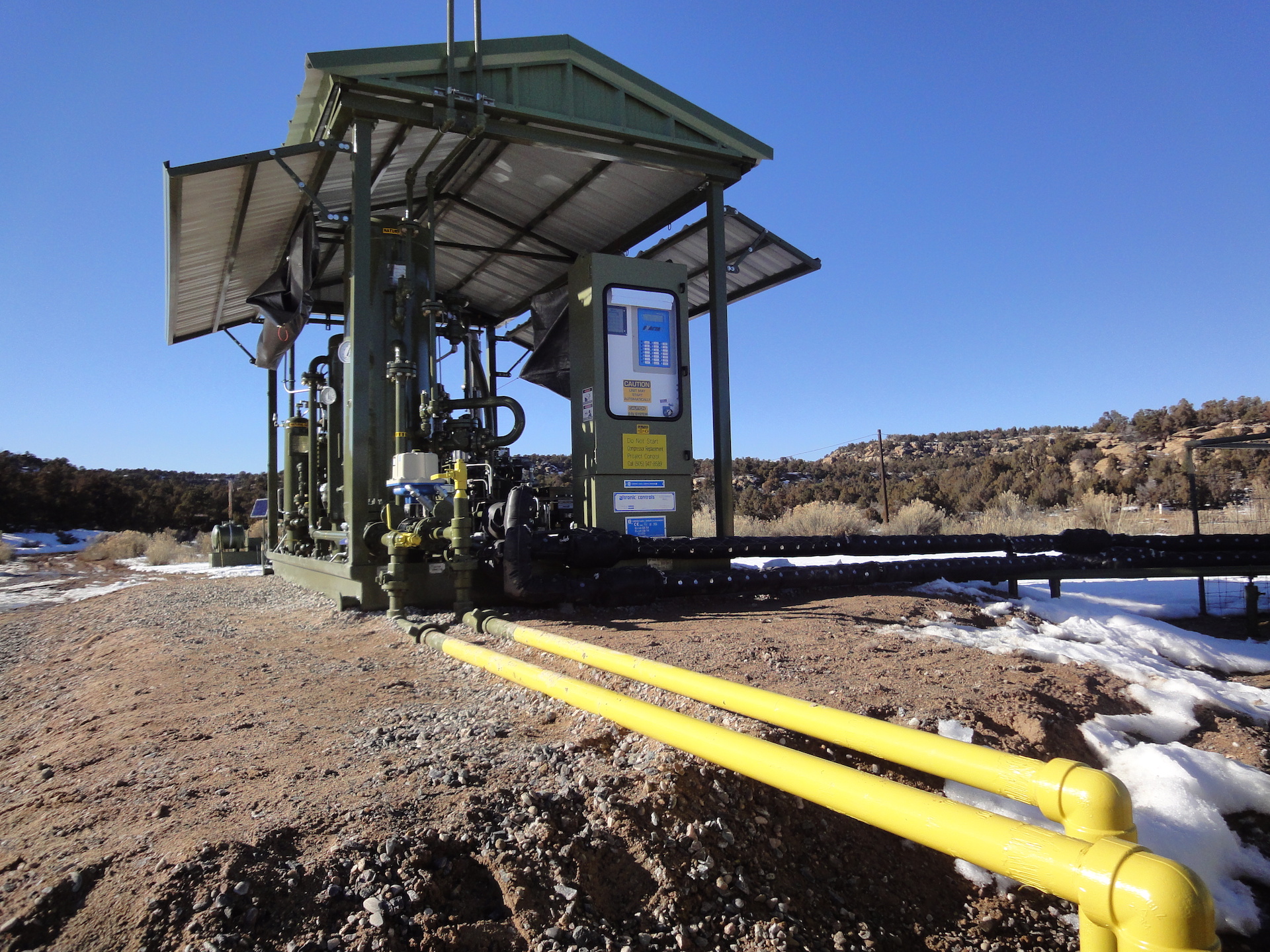 In November of 2005 and July of 2010, Sertco expanded its operations adding a total of 60,000 square feet of additional fabrication and assembly area that include 4 separate manufacturing facilities.  The additional space and staff have allowed the company to quadruple production rates from pre-expansion levels. Independent areas include a 9 machine CNC shop, weld and engine building, a 6 line (32 station) production building, as well as, a blast and paint booth and test loop area. Other improvements are also in the works including a new load dock and automated paint and blast booths.

At Sertco, we're proud to have a team that provides a high level of customer service and we're dedicated to keeping it that way.

Our Pillars of Excellence (People, Culture, Equipment, and Service) drive every aspect of our relationships with customers, employees and local communities.